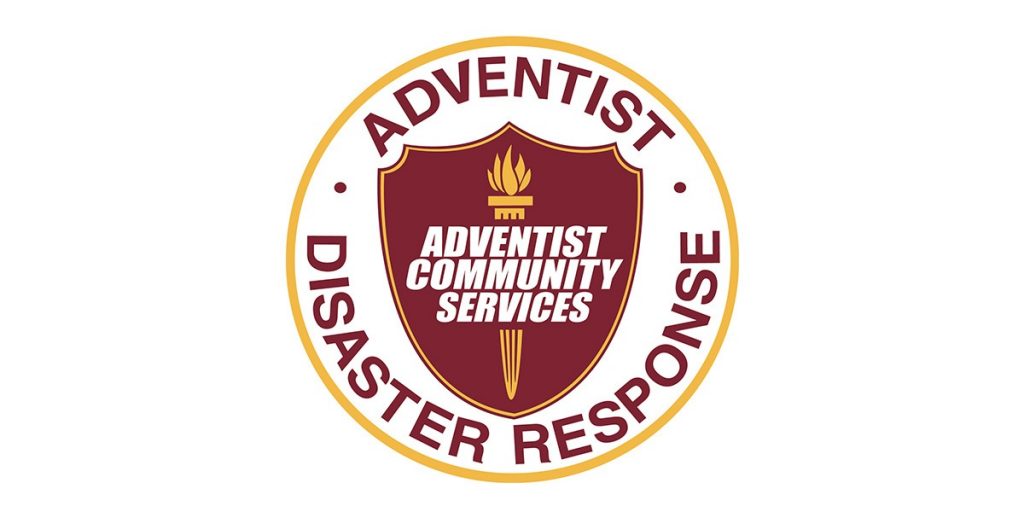 As was already indicated, disaster season in Florida is our busiest time of the year. Thank God for a pretty safe and quiet 2008-2016. He really held back the master of disaster (Satan).

However, things changed drastically in the 2017-season. Irma, while she may be a mere memory for some, she continues to keep us busy.

With the direct efforts of local pastors, out of state student volunteers (over 300 of them, under the leadership of Pastor Jim Ingresoll of the Southern Union), and dedicated Lay Volunteer leaders, we were able to respond to Irma. But how can we forget the donors of goods and cash. Starting with the Florida Conference, (our own conference). Before the first donated dollar ever arrived to help us the Florida Conference already air marked over $50,000 to help in our efforts in Jacksonville, Ft. Myers, Naples, Immokalee, and the Florida Keys. These Donations were used to buy needed equipment, pay for rental units to transport goods and services to the worse-hit areas mentioned above.

We were able to host hundreds of volunteers, mostly from out of state, who cleaned out many flooded homes, removed outside debris, like fallen trees, broken fences and other dangerous articles. Several leaders of the conference, including our conference president, joined me in the distribution of water, food and clothes in these affected areas. Special thanks to all the wonderful employees as well as noon-employees, who formed a part of our Disaster Response Management team to make our response successful.

I also want to thank brothers Bernie James and Dave Boggess from the Florida Conference IT Department, and John Pawson and Miguel of Service Center, who managed the drop off and pick up of donations at the Orlando site-the conference office and FLA campus.
Without these truly Godly leaders and volunteers the 2017 disasters would be more disastrous. Again, on behalf of the thousands (at least 8,000) of people who we assisted directly and indirectly during the 2017 Hurricane Season, thank you sincerely. God took note of all that you did. And if I failed to mention the name of anyone that showed up and helped I am sorry.