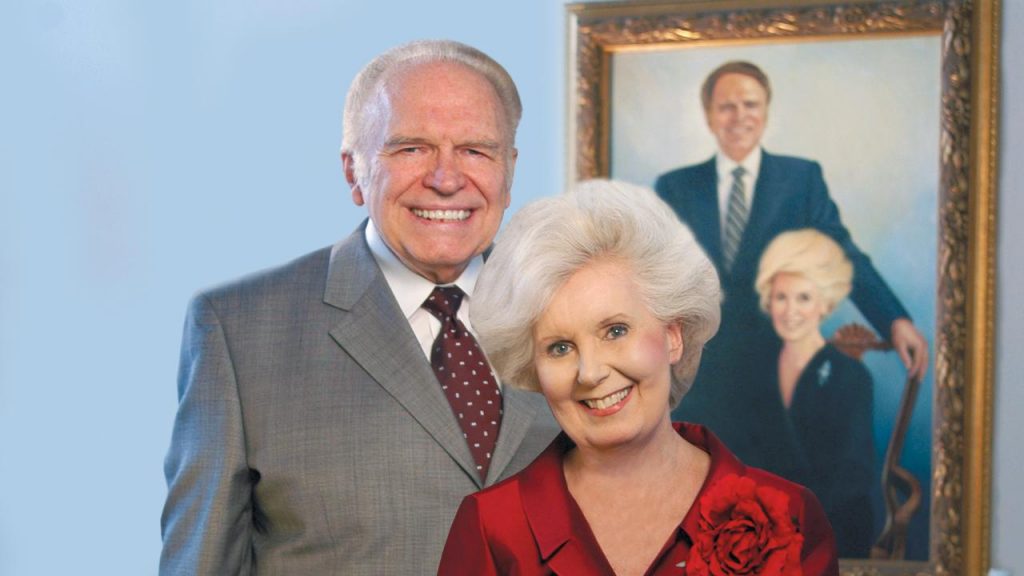 Malcolm D. Gordon, 85, born on May 10, 1934; passed to his rest on May 12, 2019, in Paramus, New Jersey. He knew early in his life that he wanted to be a minister, and the fulfillment of this desire encompassed 47 years of service working for the Seventh-day Adventist Church.

After graduating from Cedar Lake Academy, Malcolm attended Emmanuel Missionary College (now Andrews University) in Berrien Springs, MI. He wisely sought someone to be a helpmate for him, and Malcolm and Hazel were married in June of 1954. Following his undergraduate degree, Malcolm also received a master’s degree in theology in 1958.

While still in graduate school, he became a ministerial assistant for the Michigan Conference and later pastored a church in the Upper Peninsula. He also pastored churches in North Dakota before taking on departmental responsibilities including conference evangelist, education director, and youth director.

Accepting a call to Southern New England Conference, Malcolm served as director of youth, ministerial, temperance, and religious liberty. He then served three years in Carolina Conference as executive secretary and ministerial secretary.

Malcolm was, “characterized as approachable, a motivator, team leader, and proponent of positive thinking,” said George Powell, former Communication director for Southern Union. Under the blessing of God, the Southern Union grew under his tenure of 13 years to become the largest union in the North American Division, both in tithe and membership.

After 47 years of dedicated service to their Church, the Gordons retired and settled in Apopka, Florida, where they continued to be ambassadors for the Lord wherever they were needed. They moved to New Jersey in February of 2014 to be with their daughter, Merrilee (George) Miller; daughter, Melodee Oster; and their three grandchildren.

Even though they moved north, they continued to hold their membership in the Southern Union at the Kress Memorial Church in Winter Park, Florida.

Through the years, Hazel not only stood by Malcolm’s side, but she had a burning desire for the women of the Church and worked tirelessly for women’s ministries. The Gordons had celebrated 63 years of marriage when Hazel passed away on October 9, 2017. Malcolm followed three and one half years later on May 12, 2019, just two days after his 85th birthday.

Malcolm had a great burden for his constituents. Many years ago, he penned the following words that are still relevant today: “When all of God’s people will be welcomed home by our Savior and the unnumbered multitude of angels, let’s determine, by the grace of God, that we will be a part of that welcoming ceremony!”