In 1853, only a few years after the first group of Sabbath-keeping Adventists was formed in Washington, New Hampshire, James White organized the first regular Sabbath School in Rochester, New York. In 1852, estimating an informal membership of about 1,000 in the state of New York, White had written a series of 19 lessons appearing in the new Youth’s Instructor.

From its inception Sabbath School has focused on four emphases that are still prominent to this day: fellowship development, community outreach, Bible study, and foreign mission. A solid balance of these elements characterizes the most vital Sabbath Schools around the world.

Based on these four emphases, from its beginning in 1853, Sabbath School membership has exploded from a handful of believers in upstate New York to an estimated 14 million today. 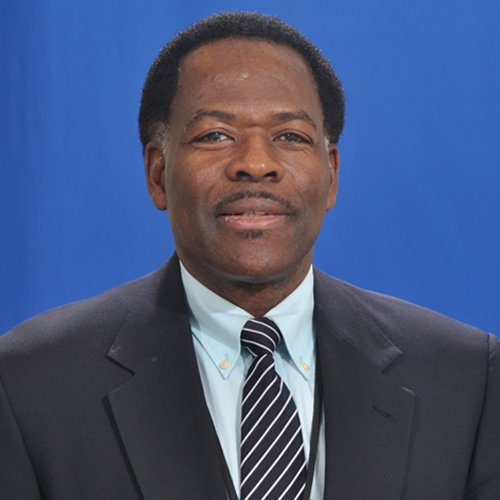 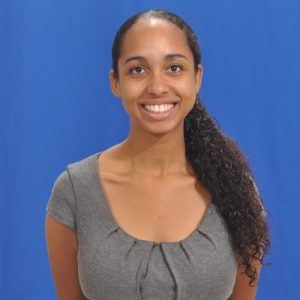 There are no upcoming events at this time

Message from Administration – May 5

Encouragement for the Journey

Serving as a Way of Life