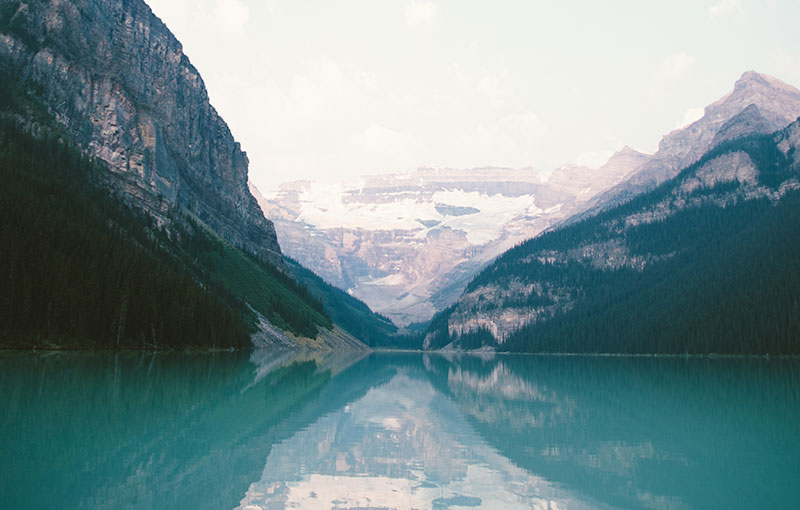 Nothing Outdoes the Influence of a Mother

When Kevin Durant won his first basketball MVP in 2014, he dedicated some time to honor the person who had made it possible for him to become MVP. With tears in his eyes, he said the following words: “When something good happens to me, I look back to remember what brought me here.” Referring to his mother, he said: “You were 18 years old when you had me.   You made me and my brothers believe in ourselves, took us off the streets and brought food to the table. You sacrificed yourself for us. You are the true MVP.”

There is no other force in a child’s life that is as strong as the influence of a mother. Ellen G. White said that after God, the mother’s power for good is the strongest one known on Earth. Its influence reaches through time to eternity. (Good Health, March 1980).

Today, mothers can become the most powerful influence future generations will have. Some mothers may have succeeded in their role, and others may consider that they have failed in their task. It is never too late to influence the lives of children, because there is nothing on earth that can outdo the influence of a mother.

When Satan decides to destroy a nation, one of the ways to do it is to start from scratch. He begins to destroy children because he knows that if he destroys them, he will be eliminating future generations of that nation.

In the book of Exodus, we see Pharaoh being motivated by Satan to destroy God’s people. Satan knew the prophecy that God had given to Abraham that in him all the nations of the Earth would be blessed (Genesis 22:18). God would choose the Jewish nation to be the voice for the Good News of Salvation, and in the end, the Messiah would come through this nation. Satan said: “If I do not want the Messiah to come and fulfill his mission, I must destroy the Hebrew children so that the nation cannot fulfill its mission.” Pharaoh, then, gave the order to the midwives of Egypt to first kill the boys (Exodus 1:15-16). The midwives feared God and did not follow Pharaoh’s order when he gave the order for all the newborn boys to be thrown into the Nile River so that the crocodiles could eat them. Pharaoh thought that every child he destroyed was one less man who would rise tomorrow against him to attack his kingdom.

In these circumstances, God calls a woman named Jochebed to be a mother. In God’s economy, the mother has always played a supreme role. It all starts with a mother. All the wonderful work human beings have been able to do in humanity have begun with a mother used by God to bring a man or a woman to the world to fulfill an important task. Mothers are instruments of God. For example: it took an Ana for a Samuel to come to the world, an Elizabeth for a John the Baptist, a Rachel for a Joseph, a Mary for a Messiah.

In God’s conception, mothers have a mission to fulfill, and there is no one who can replace them. Satan fears a mother who clings to God to fulfill her mission, because he knows the power and influence that mother will exercise in future generations. There is no system that Satan could build that can destroy or minimize the influence of an effective mother; and this is seen in  Jochebed’s story as a mother who is in God’s hands.

This story shows a mother’s influence in making the enemy’s evil plan a failure. She showed her character, resilience, and trust in God by placing her child in His hands. When Pharaoh’s daughter asked her to: “Take care of him, I will pay you.” She understood that those words came from God. The boy himself was borrowed, but she only needed him a certain amount of time to make a Hero of God out of him.

Nothing outdoes the influence of a mother when she teaches her child to know God, to interact with others, and to be resilient.

She taught Moses to get to know God

Jochebed’s first task was to teach Moses to know God. There is no greater and sublime duty for a mother than preparing her children for eternity. Children are a heritage from Jehovah. They do not belong to us.

Jochebed taught Moses how to pray, because she was a praying mother. This way, Moses became a man who spoke face to face with God, because he saw the example in his mother.  He fasted because she fasted, and he also learned to reflect when in solitude.

The influence of a praying and God-fearing mother will last for all eternity. She may go to the grave, but her work will endure. (Testimonies for the Church, 4: 500).

She taught Moses to relate to others

Jochebed taught Moses how to relate to others. The Bible says that Moses was the meekest man on Earth at that time. This matter of teaching children to relate to others in life, developing emotional intelligence, is of utmost importance in their future.

What parents put in their children’s minds will greatly influence what that child will be in the future. Through the child’s interaction with his/her mother, he/she develops a blueprint, a map of what his/her life will be like in the future. The type of attachment the child develops towards his/her mother or primary caregiver will be the type of attachment he/she will develop when finding a partner to marry him/her.

Attachment is the emotional bond that the child develops with his/her parents (or caregivers) and that provides the emotional security that is essential for a good development of the personality. The fundamental thesis of the Attachment Theory is that a child’s state of security, anxiety, or fear is determined, most of it, by the accessibility and responsiveness of their main figure of affection (person with whom the bond is established).

The problem that some mothers face, for which they cannot be blamed, is that due to the fact that the emotional dynamics of a family are transmitted from one generation to the next, mothers nowadays are transmitting the same emotional dynamics that they experienced in their families of origin. The same way they learned to relate to others when they were little, they are going to teach their children to do so. Unless, through reflection, counselling, or therapy, these mothers find appropriate methods to relate to their children.

Statistics say that 20% of children have grown emotionally distant from their parents. The parents of those children did not connect emotionally with them, only superficially. The focus of attention of these parents was on their children’s behavior and not on their emotions.

What happens then? Research shows that when parents are concerned only about their children’s behavior and not their emotions, their children do not receive the essential tools to be able to connect with others and to develop age-appropriate emotional intelligence.

In this mother-child relationship, children develop a secure or an insecure attachment. If children feel that their mothers are available to them, being a safe haven, and feeling loved, they develop mental structures that will allow them to trust the people around them and to develop positive self-esteem. On the other hand, if children do not feel their parents are available when they need help, they will get to believe they are not loved, and they cannot trust their parents to meet their needs. Then, they will begin to develop an insecure attachment style with their parents and others, leading them to experience low self-esteem.

Moses became the meekest man on Earth because he was influenced by a mother who developed a secure attachment to her son. She taught him to know and identify his emotions, thus developing his emotional intelligence. Moses learned from a very young age to relate correctly to those who were by his side, and when the time came to be the leader God had set him to be, he did it with great wisdom. Today, you can begin to be that mother of influence that this generation needs. The challenge is in your hands.