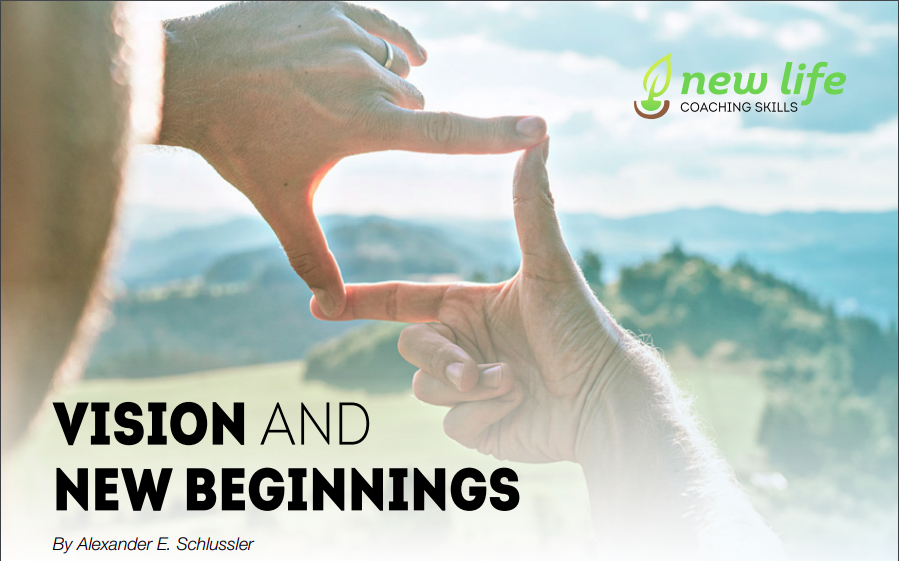 Have you ever thought about which direction you are facing? Are you facing backwards or forwards? Are you looking at your past, thinking about the problems and challenges you may have encountered this year? Or, are you looking forward to exciting unknown possibilities and opportunities you never imagined? There are only a handful of things in this life that we can control; one of them is what we think. We can choose to dwell on the past or move ahead into the future.

Do you have dreams of a new beginning? Can you see it, whatever it is for you? I am not talking about dreaming of the things we wish would happen. I’m talking about something very different, something compelling. A picture of what may not be there now, but you see it as clearly as the clouds against a blue summer sky. I am speaking of vision, or you could say direction that comes from God. A future which God has prepared just for you.

While the Hebrews struggled to survive during the Babylonian exile, the Lord proclaimed through the prophet Jeremiah; that he would come for them when the appointed time was complete and carry them home. ‘” For I know the plans I have for you,” declares the Lord, “plans to prosper you and not to harm you, plans to give you hope and a future’” (Jeremiah 29:11). God gave those words of comfort in the form of a vision, a picture of what would be. An image that they could hold on to until he came. It would have been easy for the people to give up on life, but God gave them a new way of seeing a future they may have never seen. That’s the power of vision. It will keep you moving when everything inside of you says to stop.

An essential aspect of life coaching is to explore a person’s God-given vision for the future. Giving them space and time to talk about what it will look like and the goals they set to get there. We do not spend time on what was in the past; instead, we talk about what will be. We speak of a compelling vision filled with possibilities and hope and acting on God’s vision for their life, and what He has planned. There is a passage found in the book of Philippians. Paul says that his goal, his vision for his life, is to live and act like Jesus.

“Not that I have already obtained all this, or have already arrived at my goal, but I press on to take hold of that for which Christ Jesus took hold of me. Brothers and sisters, I do not consider myself yet to have taken hold of it. But one thing I do: Forgetting what is behind and straining toward what is ahead, I press on toward the goal to win the prize for which God has called me heavenward in Christ Jesus.” Philippians 3:12-14

Don’t focus on what is behind you. Instead, press forward into a new beginning, seeing your future through the eyes of the Lord. Remembering what God said, “For I know the plans I have for you,” declares the Lord, “plans to prosper you and not to harm you, plans to give you hope and a future. 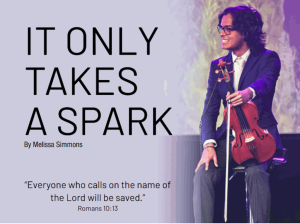